After Britain, we’re next.

Qur’an Sura 8:55, “Surely the vilest of animals in Allah’s sight are those who disbelieve [non-Muslims] …”

Qur’an Sura 8:12b, “… terrorize and behead those who believe in scriptures other than the Qur’an.”

Qur’an Sura 58:20, “Those who resist Allah and His Messenger will be among those most humiliated.”

A living stone in the House of Demons

By Abul Taher and Nic North, Mail Online – “A radical hate preacher linked to the ‘brainwashing’ of three Welsh young jihadis fighting in Iraq and Syria has outlined his chilling vision of a Nazi-style, Islamic state in Britain on video, describing how non-Muslims will be forced to shave their heads and wear…

You are a terrorist because they say so.

Makes sense to me…..

WTF were these idiots thinking. The LEO’s actions were criminal in nature and should be prosecuted to the fullest extent of the law.

“I told them I was afraid and do not shoot me, and one officer screamed at me to put my hands above my head… That’s when I heard the shot.”

HEMPSTEAD, NY — An innocent woman hid in a closet when armed strangers unexpectedly broke into her apartment. While cowering in fear, she was discovered by one of the intruders — actually a police officer raiding the wrong address — who promptly shot her in the chest after opening the closet door.

The botched raid was part of a joint narcotics investigation by the Nassau County Police Force Bureau of Special Operations (BSO), the Town of Hempstead Police Department, and the Nassau County District Attorney’s Office.

When officers had reason to suspect that someone was in possession of arbitrarily banned substances, a search warrant was signed by a New York judge, authorizing police to…

Free Rock With Every Purchase! Get Yours Today!

I have to admit, this is pretty stinking hilarious. Free rock with every purchase!

Open Carry Makes Sense to Me.

After I got off of work, I walked over to our local grocery store to pick up some items for dinner. As I was walking around I noticed a man with a shoulder holster. Once I realized what it was, I took a peak at his side and saw a gun tucked underneath his arm. I then looked up to see him giving me a weird look, smiled and walked away. I thought more about this as I was finishing up shopping for the items on my list. If I would have seen this man even 6 months ago, I probably would have FREAKED out. Honestly, I probably would have felt a pit in my stomach, left my items on a shelf and left. So I thought, why did I react differently this time? I was interested to know what type of pistol he had and was fascinated by the… 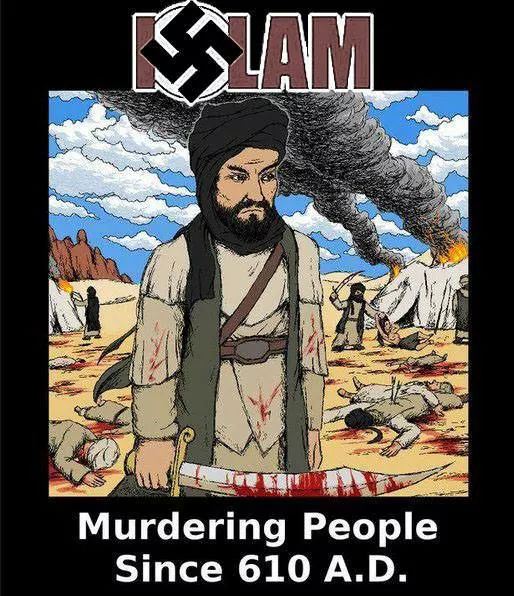 I love it when I see stories like this.  What a shame we don’t see more of them.  So, next time you see a cop and think “stinkin’ fat-ass donut eater” remember this guy.  And no, that’s not me.

disturbed_deputy(at)hushmail.com
disturbeddeputy
Create a free website or blog at WordPress.com.