Tactical Walking Tips For Bugging Out On Foot (click on above link to be re-directed) Some tactical security considerations for Bugging out on foot. The only thing I would re-emphasize is regardles…

Source: Prepping 101: Bugging Out on Foot

Could you do it?  Could you shoot a child terrorist?  Suarez puts the question out for sheepdogs to ponder, 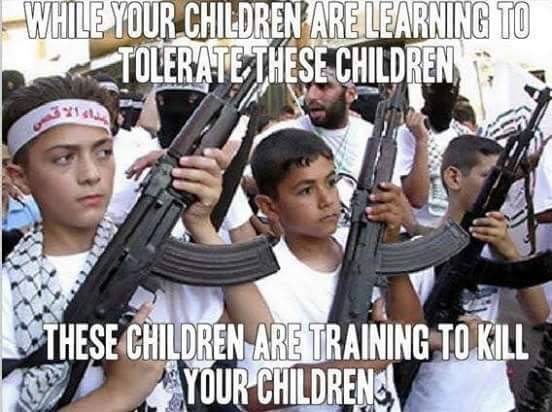 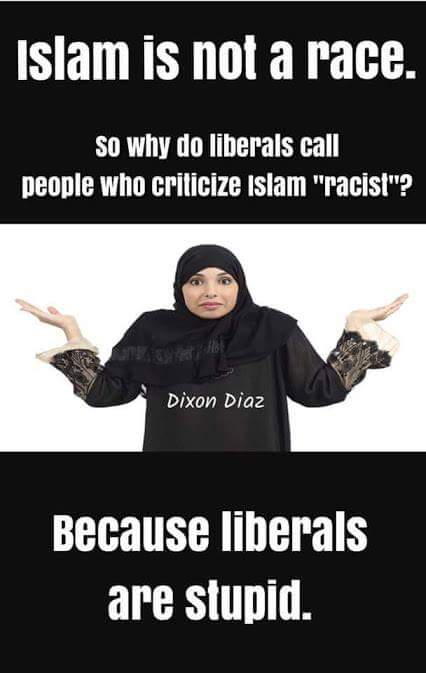 via Race? — Freedom Is Just Another Word…

Caution, language! And truth. Oh, my!

This video made the rounds a week or so ago, so I’m behind the curve on it.  Finally got around to watching it, and it’s hilarious.

It’s also a wonderful rebuttal of some of the Black Lives Matter talking points in intentionally over-the-top style.  In a rather colorful form, he points out many of the errors of leftist-racial theory and narrative.

How do you do ‘situational awareness?’ You can’t ‘do’ a noun. —Craig Douglas First of all, let’s distinguish between training and practice. My definition of training is something you do under the guidance and supervision of someone else. Practice is something you do on your own to maintain or hone skills you have or are […]

Hey Professor, I’m doing a security gig at [a large function] for an event involving [a number of people]. [Some dignitaries] will probably be there. The night before they want me to give a quick security briefing on awareness and what to do if Big Sarge needs to handle the threat. U got any bullet […]

There are several sets of rules regarding safe gunhandling. All the sets of rules emphasize the concerns of their originators. However, many similar things are said but stated in different ways.

Which set of rules you choose to use is less important than picking a set and following it scrupulously. Firearms are instruments of ultimate personal responsibility and can be very unforgiving of even a moment of carelessness. Gunhandling is just as important as marksmanship, but many people are careless about the way they handle firearms, which can result in death or serious injury.

Glock has its own set. Link

Like most competitors in the Action Shooting Sports, I use The Four Rules originally developed by Jeff Cooper. Lists of more than three or four items are difficult to memorize, so I still prefer them. There are…

By Daisy Luther – The Organic Prepper The government of Germany is advising citizens to get prepped. Increased terror attacks from refugees have put the country on high alert, and a new “Concept for Civil Defense” will be presented on Wednesday. Generally speaking, the more dependent a citizenry is, the easier they are to control. In […]

via Why Is the German Government Telling People to Stockpile Food, Water, and Cash? — TheSurvivalPlaceBlog