A Post spokesperson told the Washington Free Beacon that Ross took part of the California event “without notifying her superiors that she would be attending.”

The Democracy Alliance, which hosted the event, bills itself as “the largest network of donors dedicated to building the progressive movement in the United States” on the group’s official website.

The liberal group also claims to “play a leading role in fostering the infrastructure necessary to advance a progressive agenda” in the United States.

The group intended to keep “the identities of its members and guests confidential,” according to the Beacon, but the paper obtained a “detailed conference agenda that lists both events and featured guests.” Once the Beacon revealed the attendees…

A University of Illinois graduate instructor was arrested for assaulting two students during an anti-Trump protest Thursday, stealing the phone of one student and throwing it on the sidewalk.

Tariq Khan is a PhD candidate at the university and has taught courses such as “Constructing Race in America” and “U.S. Gender History since 1877.” He is also involved with various anarchist and communist organizations including Black Rose Anarchist Federation and Antifa, in addition to working with the undergraduate socialist students.

The event Thursday began as a demonstration to air grievances about President Trump one year after his election.

Khan spoke to students, urging them to resist the president’s agenda and fight fascism, but when his speech targeted Turning Point USA members on campus, conservative students who were present took notice.

Joel Valdez, executive board member and campus activism coordinator for TPUSA, asked, “Don’t you have anything better to do? Don’t…

Why worry about delivering mail to people who are illiterate?  I’m not sure that I see this as a problem.  Except, of course, it is a further surrender of a sovereign nation to stinking Islamist terrorists. 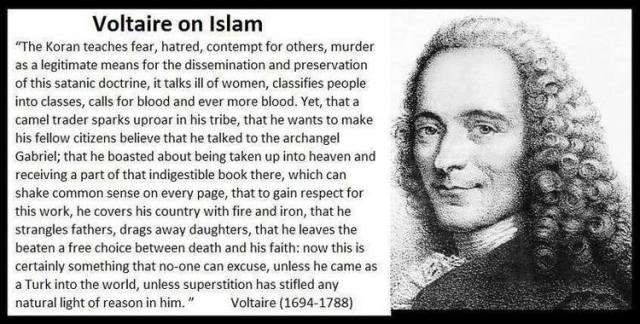 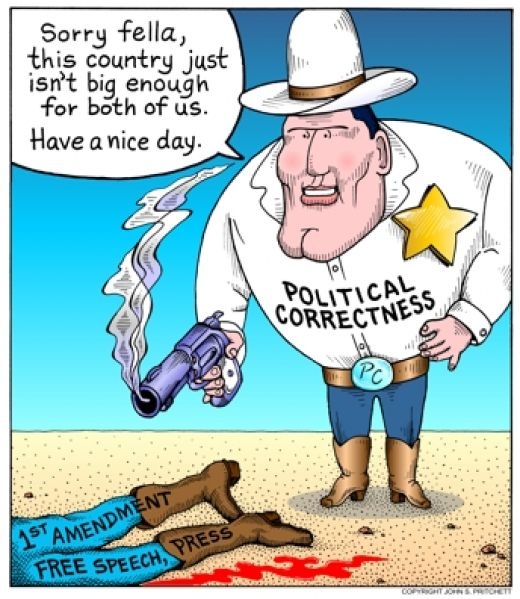 What in the world has happened to our society?  We can no longer compliment each other?  PC kills.  It kills society, civilization, intelligence, and just about everything else.

A bunch of great memes 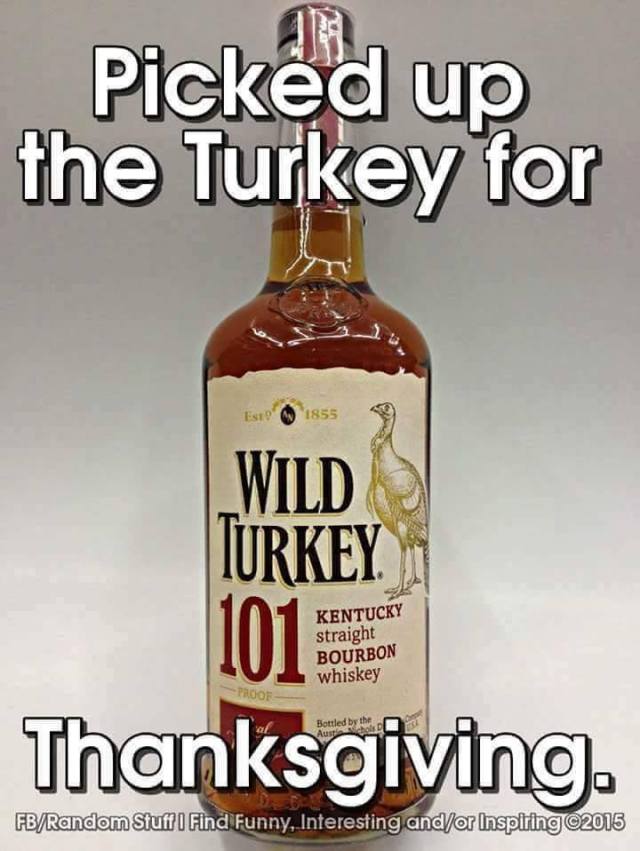 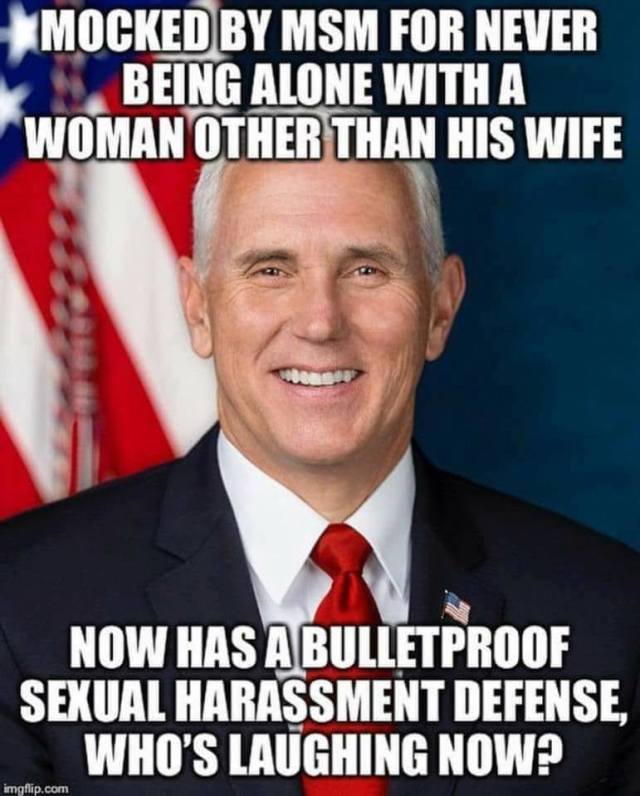 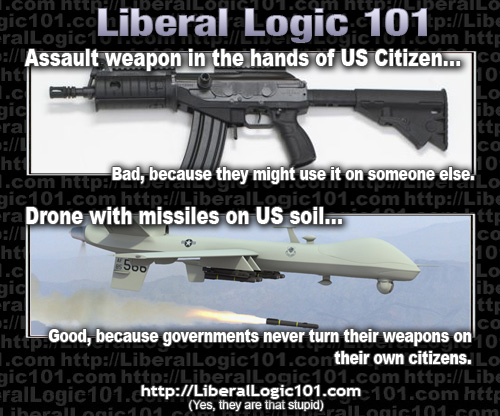 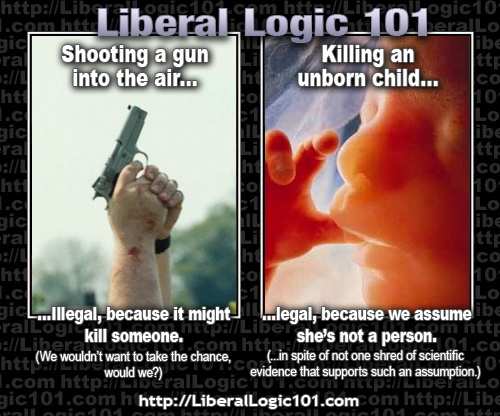 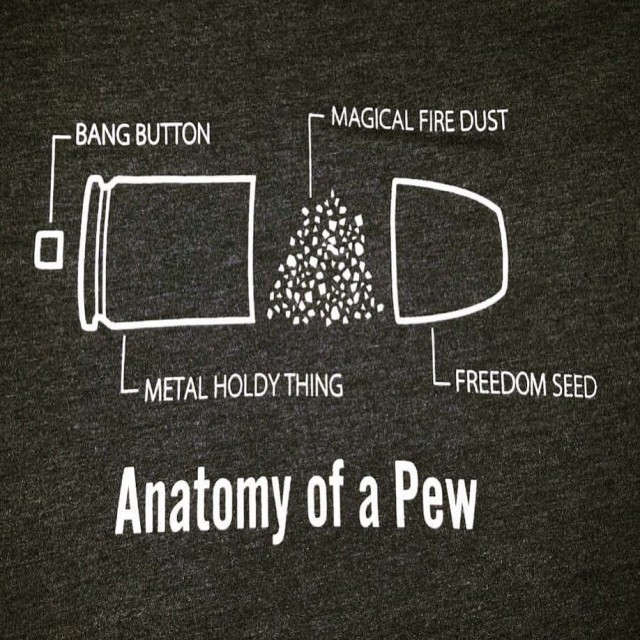 I remember reading about the FBI’s initial investigation of Islamberg nearly 25 years ago.  Of course we had to put up with little Billy the molester, Bush the rights destroyer, and little big O, the anti-American Marxist/Racist/Muslim between now and then.  It is amazing that there is anything recognizable left of the Republic!  At least Islamberg has now been raided and it is out in the open.  Personally, I think it would be a good place to open an A-10 range for gun runs.  But then, I’m a radical patriot and supporter of the Constitution and the Republic that it created. 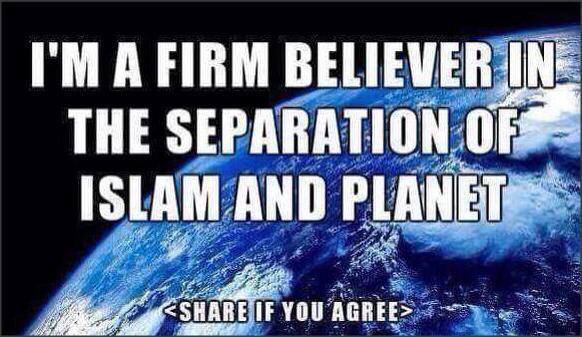 If the truth does not fit your narrative, create a false flag to make things fit.

I guess that means we have a greater choice in what stinking madman kills us, right?