Knives are easily concealed and deadly. Be aware!

Understanding that it only takes one stab for somebody to kill you with a knife will give you more appreciation for Pre-Attack Indicators and Keeping a respectable distance from strangers 24/7 (aka Reactionary Gap).

via IT BEGINS: Domestic Terror Groups ANTIFA And Black Lives Matter Have Begun A 20-City Campaign Of Arson, Looting And Bombing Of Businesses

Socialist media is not your friend. It is indeed a cancer, and a particularly evil and deadly one.

So let me just say up front, I am not an expert on Section 230 or on federal liability law generally. I don’t have a strong opinion on exactly how the law should be reformed or what the mechanisms of a successful reform might be, nor do I think there aren’t real trade-offs to consider here.

But I don’t need to be an expert in liability law to know this: social media are corrosive to our civic life, and social media companies
like Twitter are largely unaccountable for their actions in that regard. Without question, Twitter and Facebook and YouTube have harmed democratic life in America, eroded our civic values, and exacerbated
divisions and distrust between citizens. If they all disappeared tomorrow, the country would be better off.

Consider for a moment the disconnect between what social media promised us and what we actually got. The big idea… 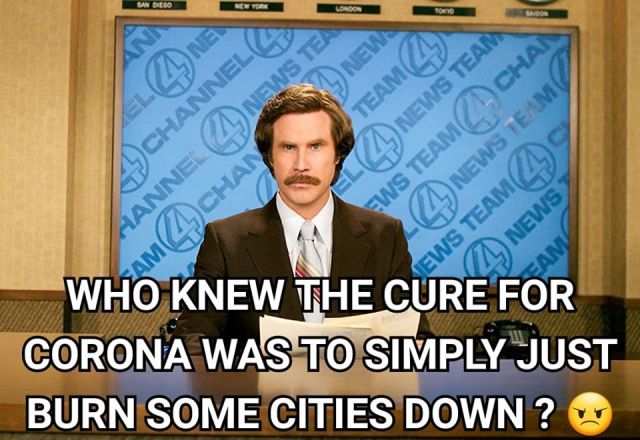 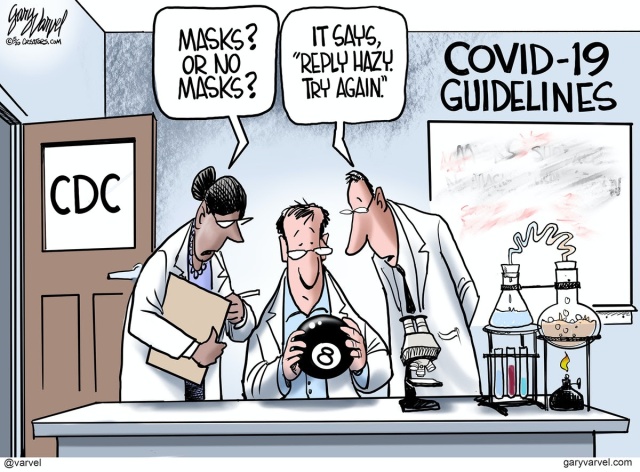 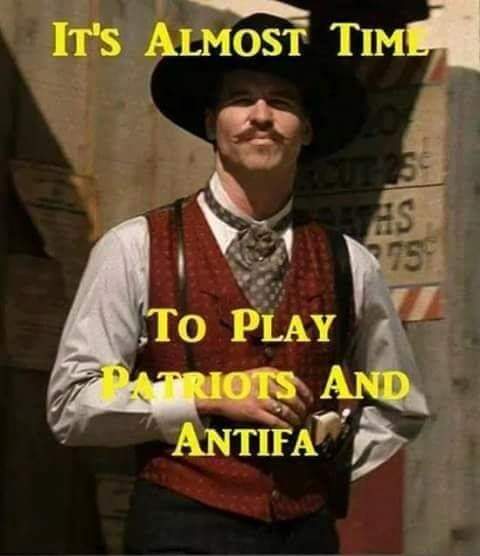 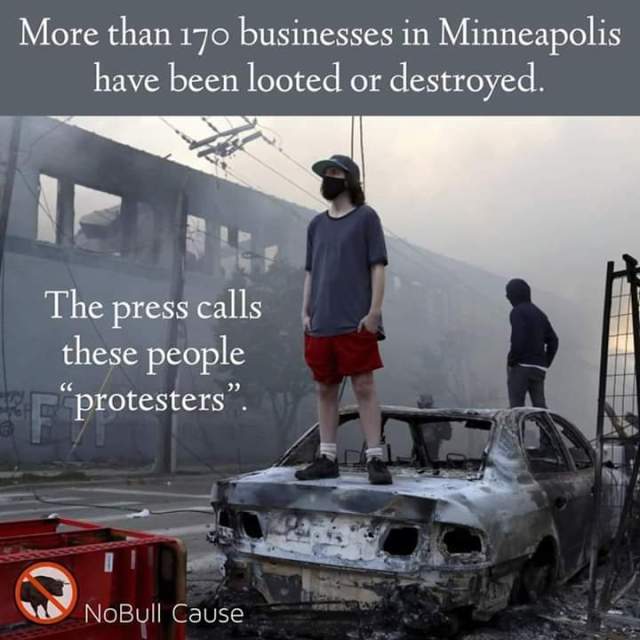 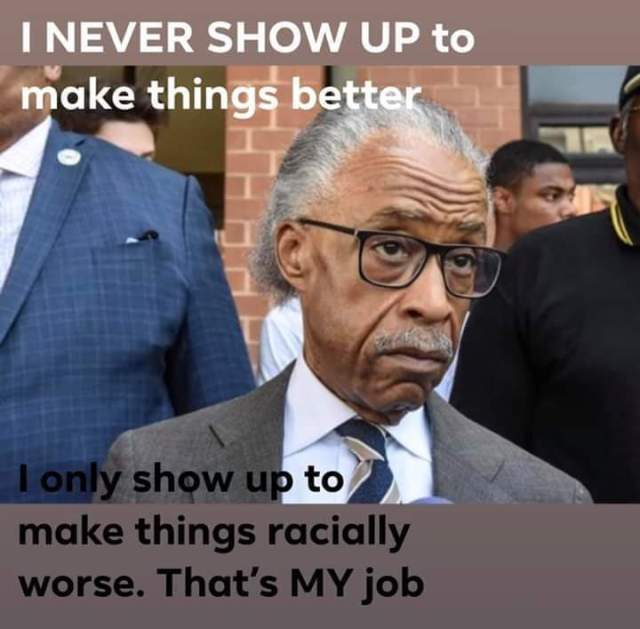 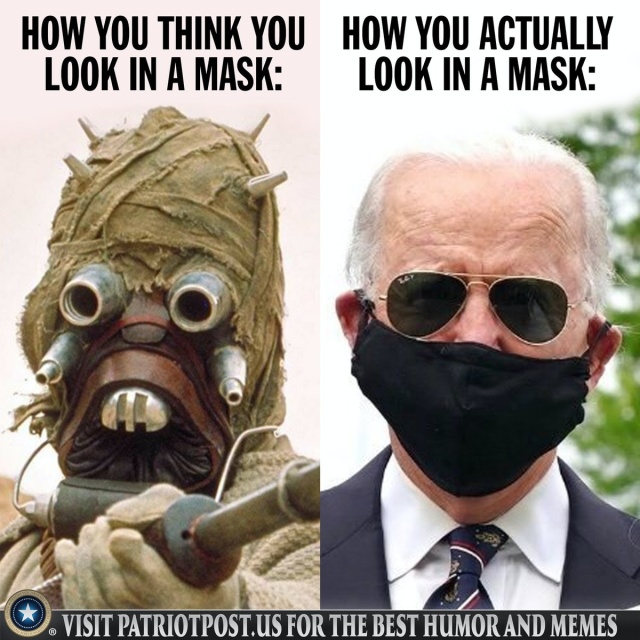 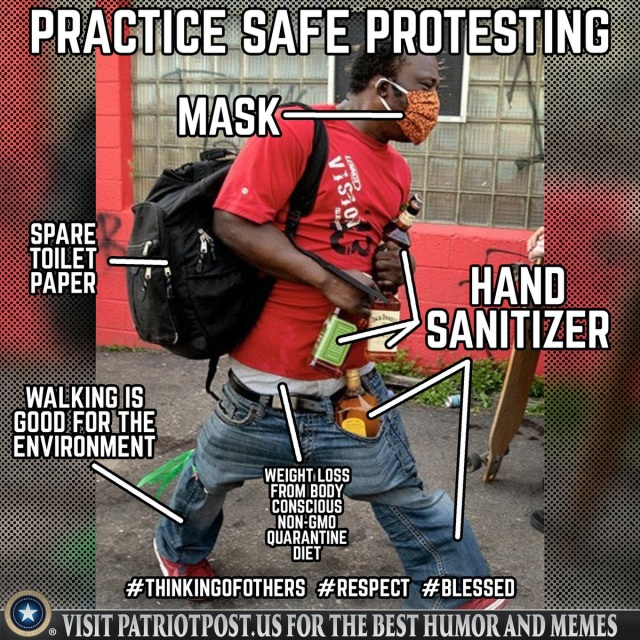 Matt Bracken seems to do both.  Hat tip to http://www.americanpartisan.org 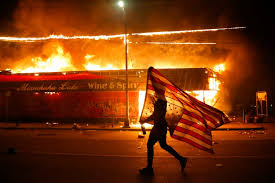 A lie can go around the world before the truth gets its boots on. Socialist media is not your friend.

(Natural News) Amazingly, the techno-fascist tech giants continue to falsely claim they aren’t discriminating against anyone, even as they selectively censor and ban pro-America, pro-health freedom viewpoints on every subject imaginable.

Socialists are not our friends. Socialist = democrat.

Ilhan Omar’s daughter retweeted a list of needed supplies for “comrades” who are rioting in Minneapolis. The Twin Cities DSA asks for ply wood, sticks, rackets and more. pic.twitter.com/BFjXIQh8wE

Similar tweets supporting the rioters were being tweeted by Minnesota Democrat Governor Tim Walz’s daughter – Hope Walz. She later deleted her account. This appears to be how Democrats and Islamists are communicating instructions regarding the riots – through their children!

Government, at least the Democrats and their allies seem to be in cohorts with the terrorists pillaging Minneapolis..

Appears the ballot box has failed us..

When the goblins come, make them pay. 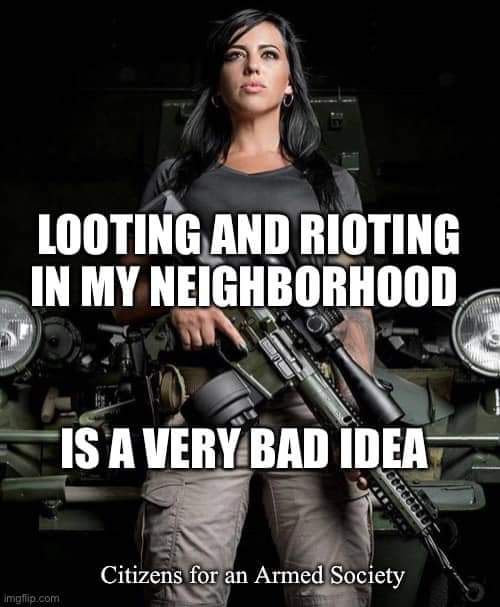 Get to know your neighbors, if you don’t already. Help with their needs if you can (isn’t that one of the reasons you prep?) Stay calm and load magazines. 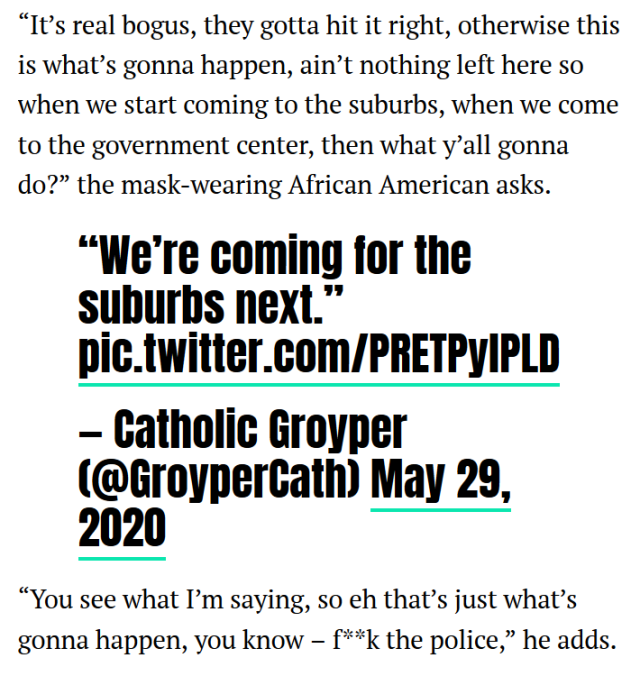 Not sure how they are going to get there. All public transportation has been shutdown.

So unless a Soros/Progressive funded hate group provides transportation…. 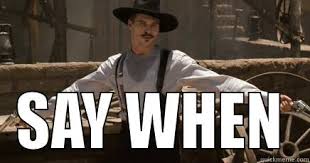 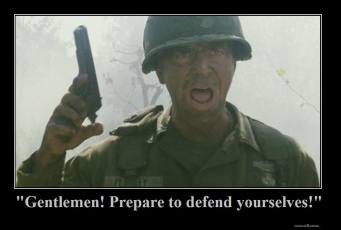 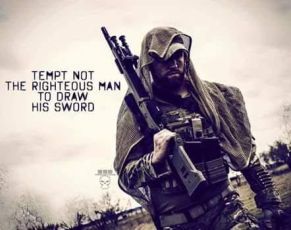 While there is no reason to resort to violence unless responding to a credible threat, there is every reason to be prepared to respond appropriately to violence. These morons are inciting violence and just like Antifa, they are likely to follow through with their threats.  There is no rule of law saying that one must get a beating. or get shot, or accept any other form of injury before defending one’s person or loved ones.  So remain calm, load magazines, and confirm your zero while listening closely to what your enemy is saying.  If they are promising death to you, be prepared to defend with deadly force.  Sounds like these folks are threatening innocent citizens to me.  IMHO.